Paris in my Springtime

Is this a novel? Or is it autobiography? The reader must decide. (Not easy...even the author's father got it wrong!) While sorting through old boxes the author finds a diary he kept during a stay in Paris in the 1960s. He had started medical school but been taken ill and had to abandon his studies for a while. He had two choices: a temporary job driving a fish delivery van or a trip to Paris. After much thought (lasting nearly a second) he chose to go to Paris. And this the story of what happened. Or is it? Who cares? As This England magazine says “Coleman is a very funny writer” and that is probably all that really matters.

Paris in my Springtime tells the story of what happened to a naive, inexperienced young man forced through illness at the start of medical school in 1963 to take an unplanned gap year. The colourful characters he meets and the unusual situations he finds himself in form the framework of this story, laced with amusing anecdotes that will keep you laughing. Highly entertaining. 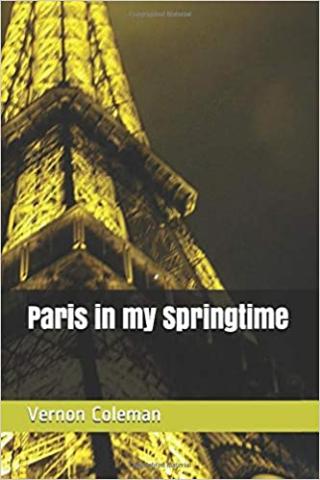